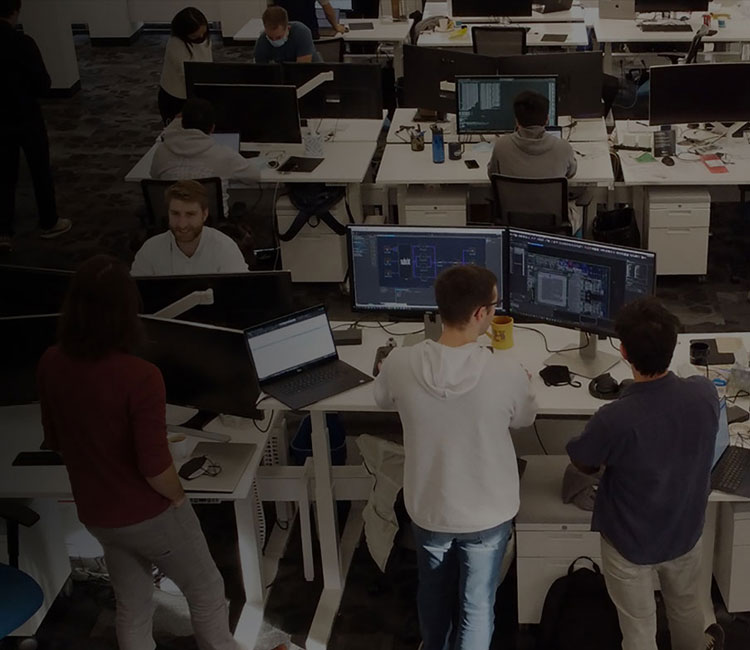 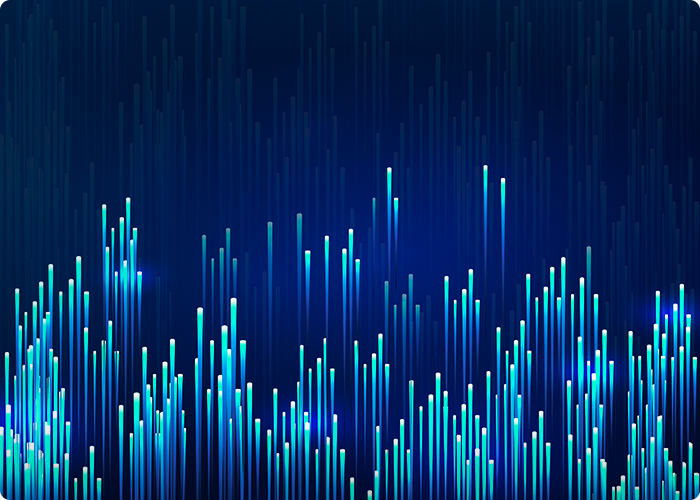 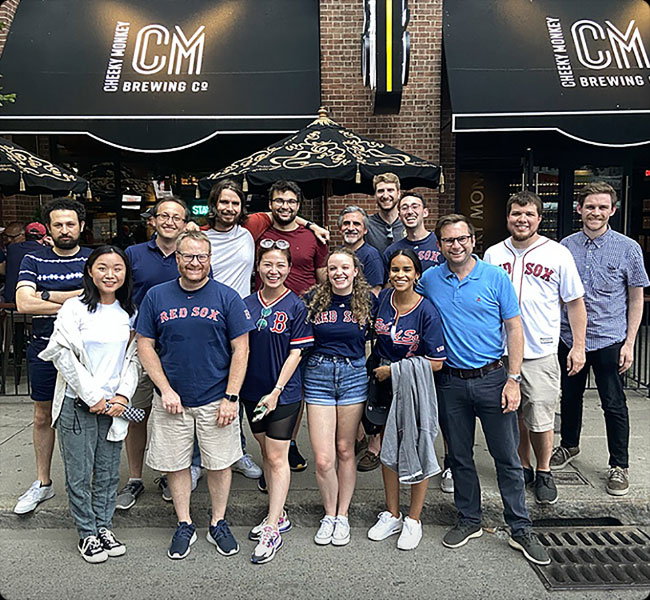 Open yet Focused
Courageous but Humble
Imaginative and Pragmatic 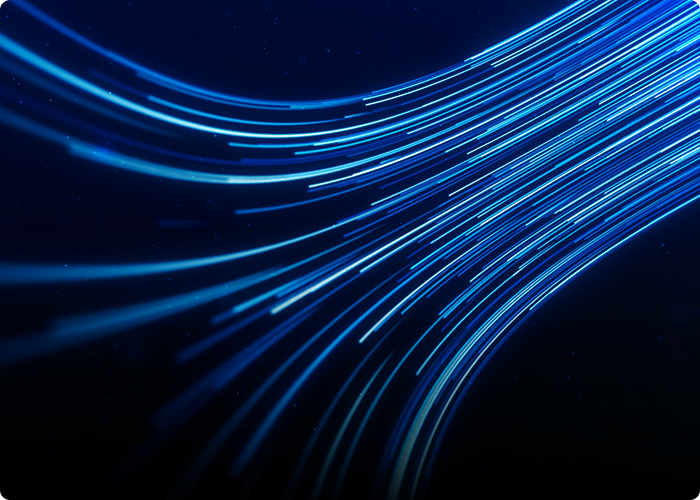 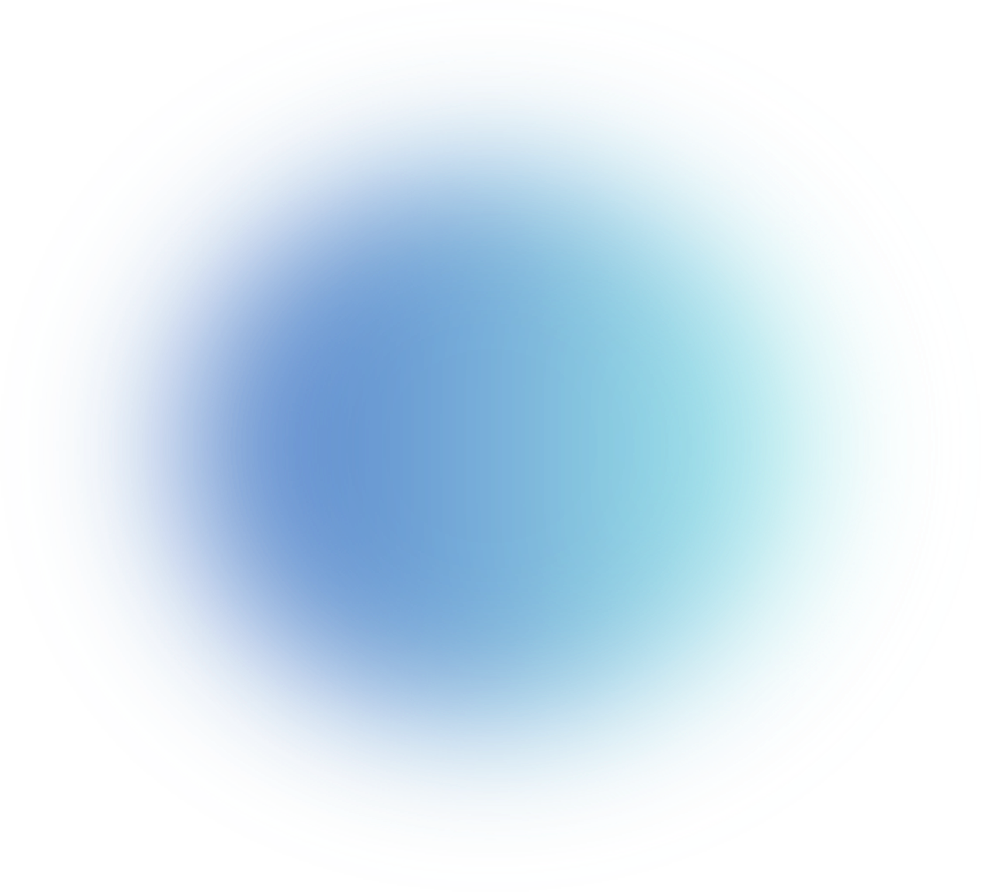 Lightelligence was founded in 2017. With its top technology R&D team and experienced engineering team, through close cooperation with leaders in the semiconductor, cloud computing, finance, autonomous driving industries, Lightelligence has transformed the cutting-edge technology of photonics into a groundbreaking computing solution, which not only brings exponential improvement in computing power, but also dramatically reduces energy consumption.

of chip designers
have 10+ years of experience 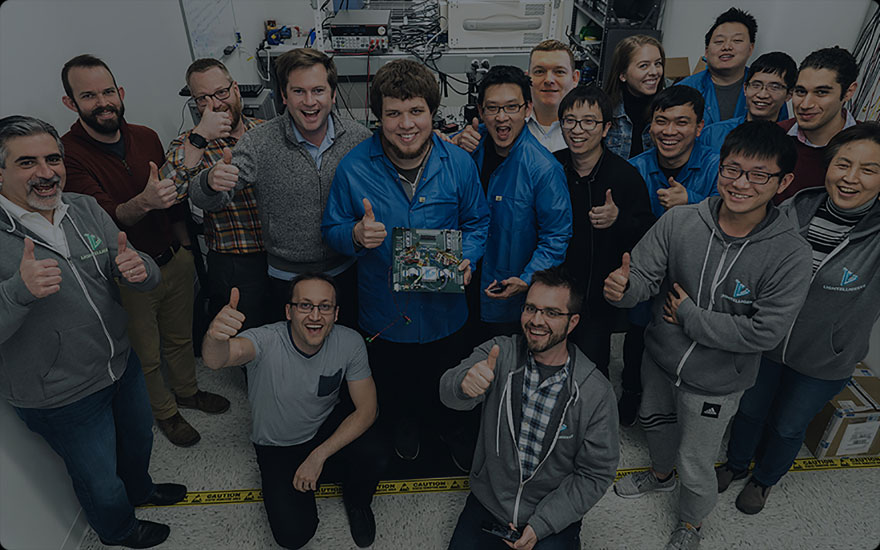 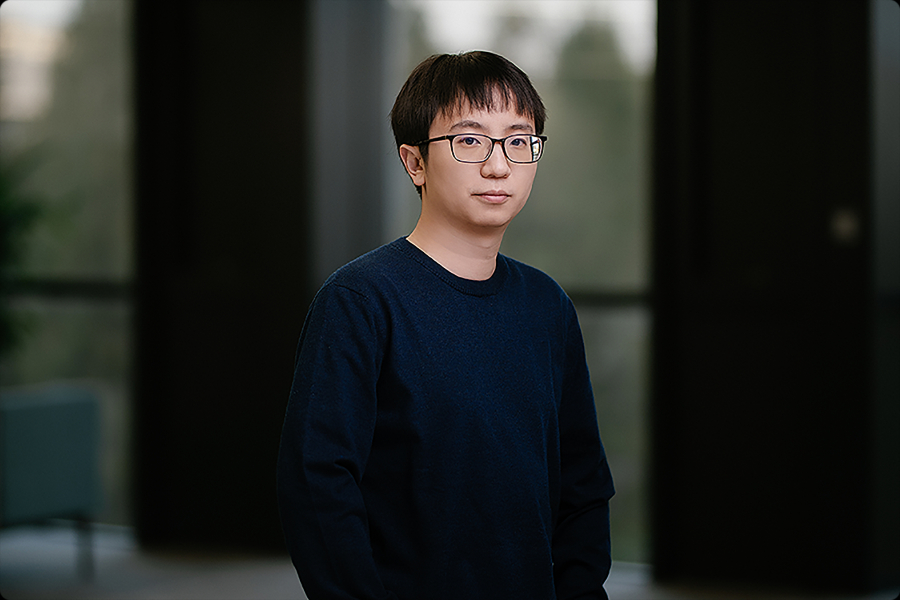 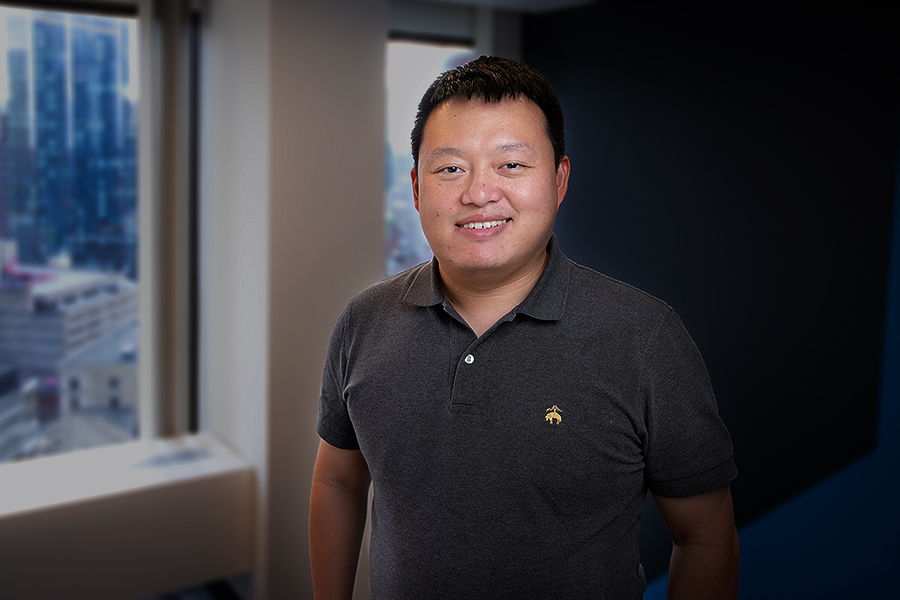 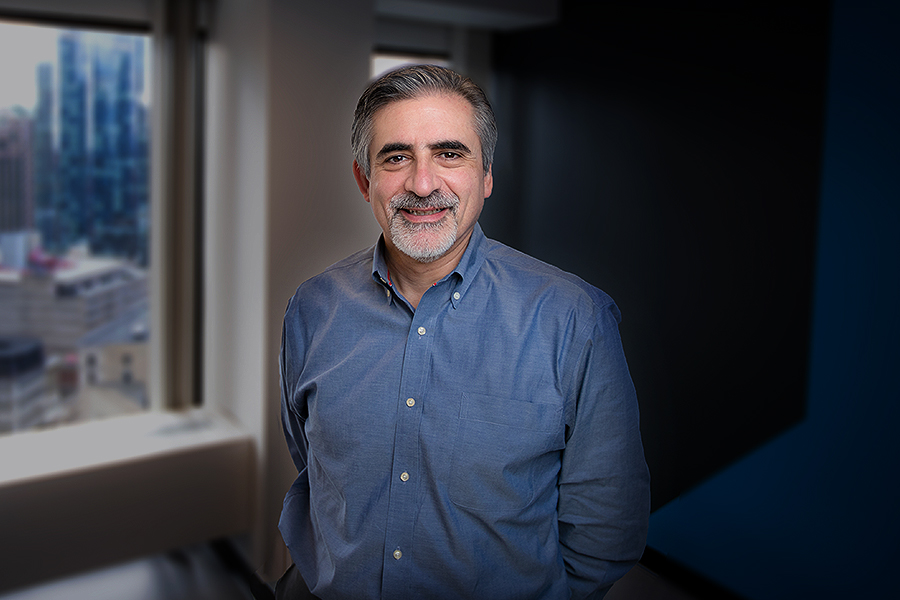 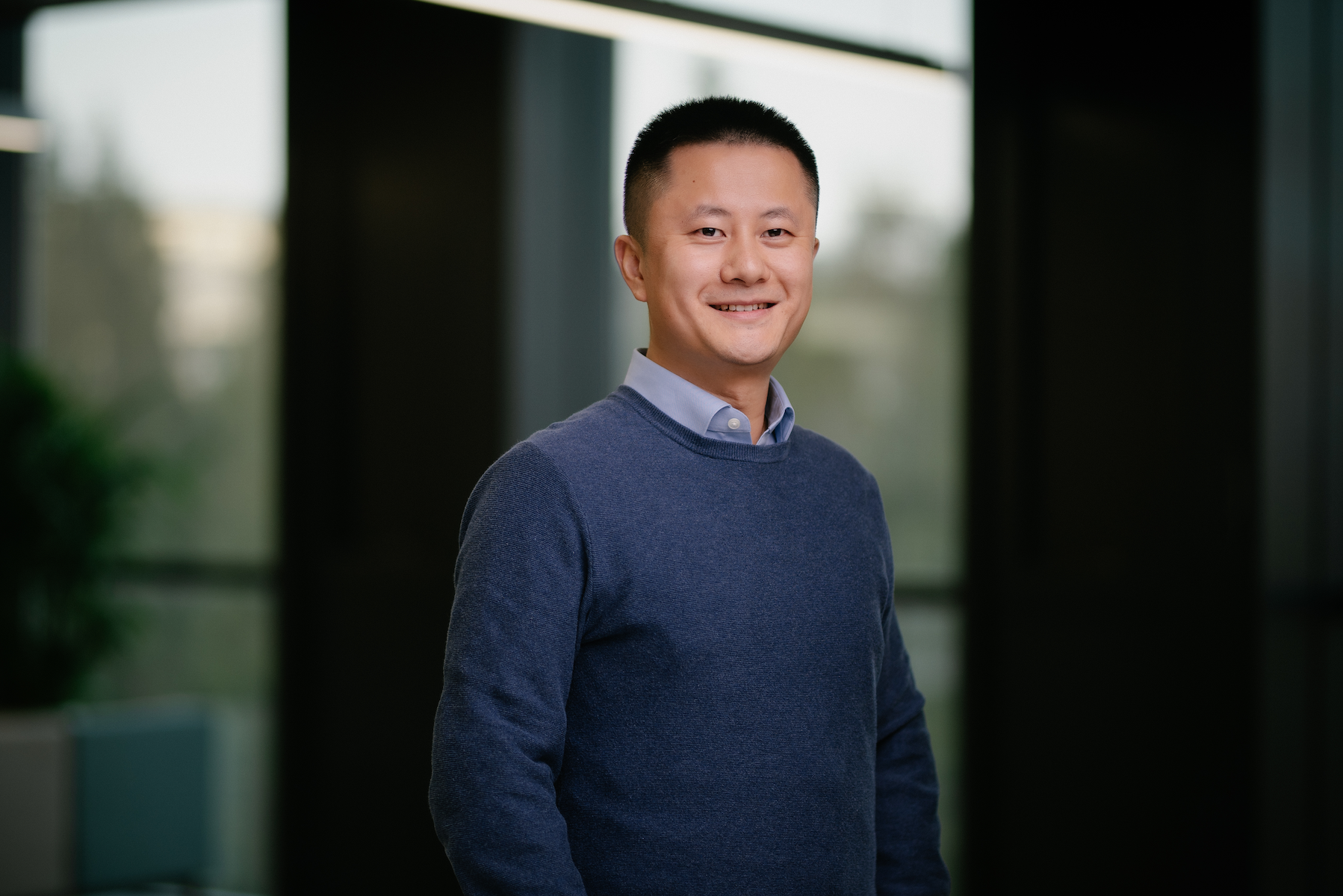 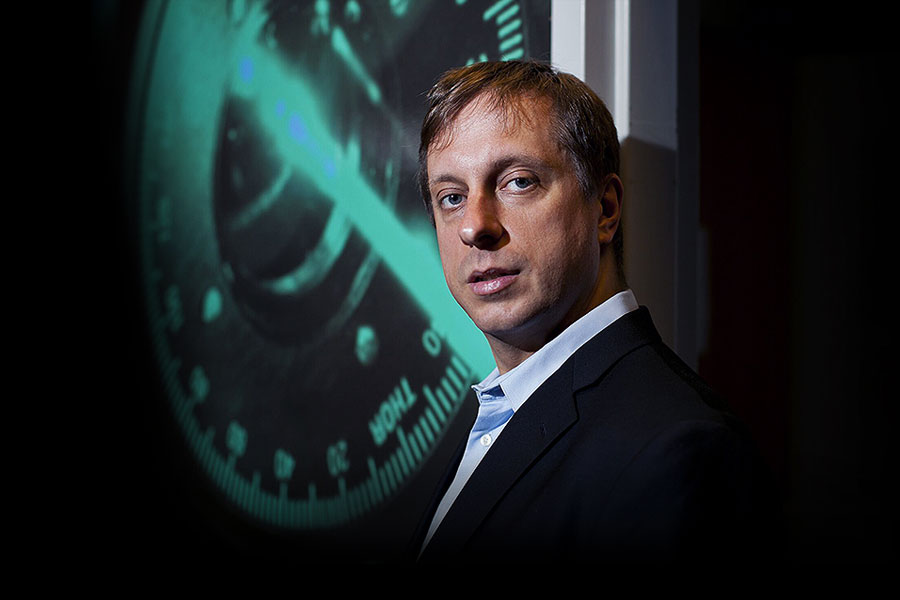 Yichen received his PhD degree in Physics in 2016 from MIT, where his research focused on nanophotonics and artificial intelligence. Yichen has published 40 peer-reviewed journal papers and has filed 20 US patents, including first authored papers in Science, Nature Photonics, and ICML. Yichen has been honored as a Forbes 30 Under 30 and MIT Technology Review 35 Innovators Under 35.

Mo has enjoyed a career in the tech industry lasting more than three decades, working for such companies as Digital, Compaq, HP, Intel and most recently AMD, where he held the title of Sr. Fellow. A veteran of many successful tapeouts and product introductions, Mo has expertise in System on Chip (SoC) architecture, SoC interconnect, memory subsystems, and power management. Mo graduated from Rensselaer Polytechnic Institute (RPI) with a BS in Computer & Systems Engineering and holds over 40 computer architecture patents.

Spencer is the President of Lightelligence. Spencer received an MBA from MIT Sloan School of Management and a BA in Economics from Boston College. Prior to Lightelligence, Spencer co-founded Lux Labs, another MIT spinout, and ArtLifting, a nationally recognized Benefit Corporation.

Bill is Deputy General Manager at Lightelligence. He received his MBA from MIT Sloan School of Business. Bill has rich experiences in finance and operations, with prior experience at YF Capital and Barclays Investment Bank.

- MIT Technology Review "50 Smart Companies"
- Released the prototype of its optical AI computer, the first of its kind in the world